Danish Hills - Behind the Scene (with Roc)

Summary: This project wasn’t made for a client, it started with an idea I had about trying to shoot a more Documentary style video. Roc who is also a videographer and a mountain bike rider thought it would be a fun idea to try creating something about mountain bike riding.

As both Roc and I had other projekts to work on in the period we decide to try shooting everything on one day, this mean that we could do a traditional interview and instead did everything outside

The biggest struggle we had that day was the changing weather, almost every hour it rained, which meant we had to work around the rain 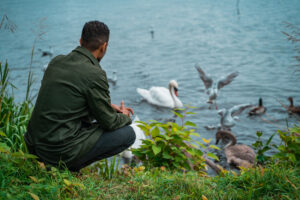 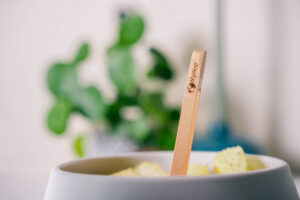